A campaign to preserve Indian foods in danger of disappearing

5 Indian dishes you should try on your trip 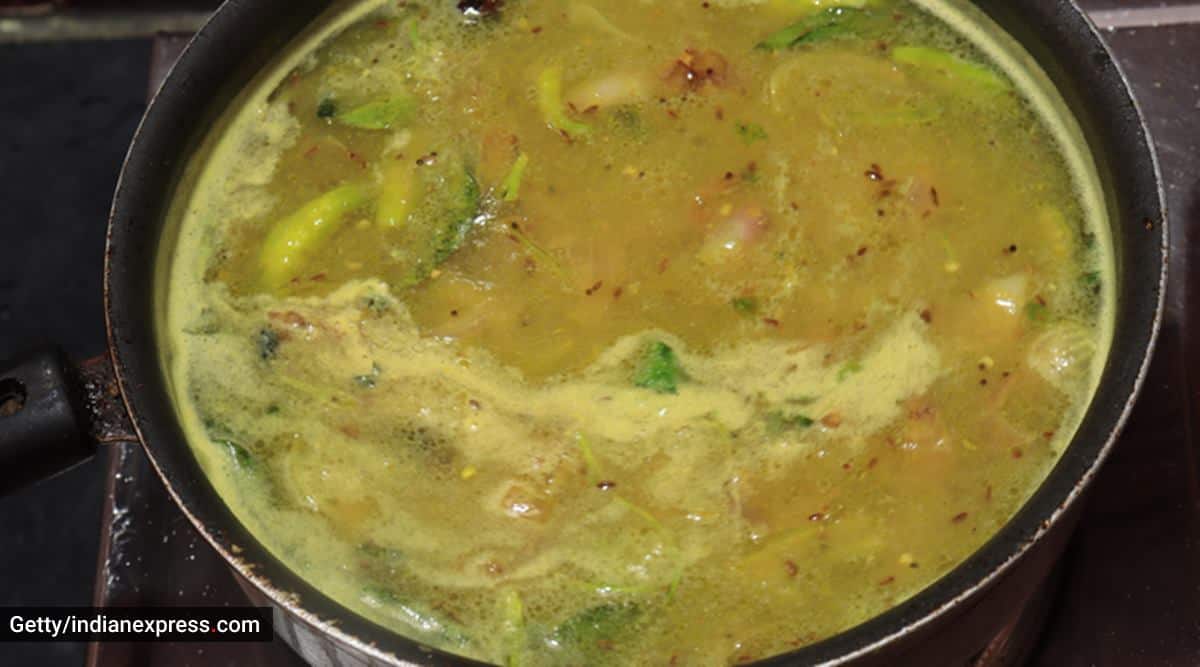 As commercial agriculture and monoculture gain ground and climate change threatens livelihoods and habitats, many foods consumed by traditional or endemic communities in a region are disappearing. Various movements around the world are making efforts to reverse this trend. Two of these foods from India – kumatiya seeds from Rajasthan and seeraga samba rice from Tamil Nadu – will be in the spotlight in the upcoming Food For Change 2021 campaign.

The campaign, which runs from October 7 to 10, is organized by Relais & Châteaux, an association of luxury hotels and restaurants, as well as the international and popular association based in Italy, the Ark of the Taste of Slow Food International, a 25-year online catalog. of more than 5,500 endangered foods. It aims to save everything from plant varieties and animal breeds to traditional processed products such as cheeses, cold meats, breads and sweets, from 150 countries, and currently offers more than 100 Indian products, including Naga bamboo and Meghalaya wild plum.

The campaign is an annual effort to promote traditional foods that are in danger of disappearing due to changes in consumption and cultivation patterns, climate threat and environmental degradation.

Kumatiya are the flat, shiny seeds of the small, thorny deciduous Acacia Senegal tree, used in the panchkuta of Rajasthan, a mixed vegetable preparation especially popular during the Shitala Ashtami festival, a week after Holi. Seeraga samba is a variety of short grain rice native to Tamil Nadu.

Megha Verma, host of Sujan Jawai, a luxury safari camp in Rajasthan, works with kumatiya. “One afternoon during the lockdown, our chef Govind and I were walking past an Acacia senegal tree and he recalled childhood memories of collecting the seeds and taking them home for his mother to have. stores them and uses them for cooking, ”she recalls. The seeds are rich in protein, phosphorus, zinc and selenium, and are used not only in culinary delicacies, but also to make glues, cosmetics and textiles. Trees are vital to the traditional agroforestry system because they fix nitrogen and improve soil fertility, but large areas have been cleared for agriculture.

“We have managed to rewild large sections of the Jawai wilderness with native trees. The villagers are free to take the seeds from us because we encourage them to continue cultivating kumatiya, ”explains Verma. She plans to present the seeds through kumatiya kadhi, a yogurt-based curry thickened with gram flour, boiled with kumatiya seeds and tempered with ghee, spices, dry red chili peppers and curry leaves. .

The other Indian ingredient approved for the campaign this year is samba seeraga rice from Tamil Nadu. Kannan Sridhar, senior general manager of Svatma, a boutique hotel and gourmet restaurant in Thanjavur, appointed him. “There are 182 types of paddy rice grown in Tamil Nadu and seeraga samba is one of the best varieties of rice in the state. It’s high in phytonutrients, selenium and fiber, ”he says.

This starchy, aromatic, short-grain rice takes its name from seragam or cumin, as it resembles the small, oval seeds of the spice, while samba refers to the rice growing season, from August to January.

“As people started to use polished rice for everyday cooking, the yield of seeraga samba has declined and it is now mainly used for biryani making and wedding catering,” says Sridhar. During the campaign period, Sridhar plans to showcase the versatility of this rice in Svatma by using it for everything from dosa and idli to tamarind rice.

1. Boil the rice and let cool.
2. In a heavy iron saucepan, dry roasted fenugreek seeds, dry red chili peppers, coriander seeds and gram of bengal until you get aroma. Separately dry roasted sesame seeds. Mix everything, add asafoetida and pepper and grind without adding water to obtain a dry powder.
3. Combine the tamarind pulp, turmeric and salt and set aside.
4. Heat the oil and add the mustard seeds, dry red peppers, black gram, Bengal gram, curry leaves, peanuts, cashews and asafoetida.
5. When the dal turns golden, add the tamarind paste and cook over medium heat for about 15 minutes until reduced by half.
6. Add the jaggery and cook for another 10 minutes until it forms a thick paste.
7. Stir in the puliyodharai powder without letting any lumps form and cook until oil comes on top.
8. Let cool then mix gently with cooked rice and serve hot.
9. Drizzle ½ teaspoon of gingelly oil for added flavor.

These Indian foods are vegan in and of themselves and that’s what we’re here for!

The vegan diet has become very popular these days, especially since the start of the …