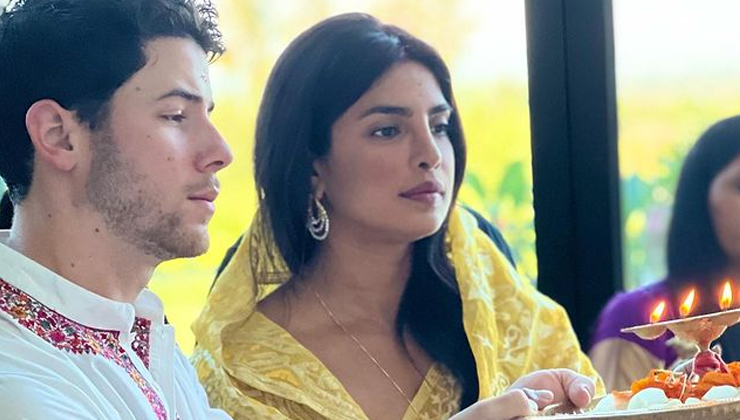 Bangalore, January 11 (UNI) Karnataka Chief Minister Basavaraj Bommai said on Tuesday that the late Prime Minister Lal Bahadur Shastri was the epitome of all that is best in Indian culture.

Shastri was also a great visionary who understood the language of the people and led India towards progress, and was deeply influenced by the political teachings of Mahatma Gandhi, he said in a press release on Tuesday.

Recalling Shastri’s contribution, he said the late prime minister worked tirelessly for the betterment of the nation and spent his life until the last minute for the nation’s cause. “As Prime Minister, he gave the nation the moving slogan ‘Jai Jawan, Jai Kisan’ and he awakened the power of the people. ” he stated.

Shastri emphasized strengthening the country’s defense and honoring the man behind the plow, Bommai said.

He also said Shastri resigned from his post as Minister of Railways because he felt responsible for a railroad accident in which many lives were lost. “This unprecedented gesture has been greatly appreciated by Parliament and the country,” he said.

“Shastri will be remembered as an excellent leader, and for his humility, courage and integrity, which were legendary. The nation will never forget this great son of India,” said Bommai. Did these western buffoons invent the selfie and mistakenly preserve Plains Indian culture?

Karl Bodmer was a European of many names and accomplishments, but his reputation received a …