Akshay Kumar’s upcoming is Yash Raj Films’ historic debut, Samrat Prithviraj, which is based on the life and valor of the fearless and powerful King Prithviraj Chauhan. He tries out the role of the warrior who fought to protect India from the ruthless invader Muhammad of Ghor. Last night a special screening was held for Home Minister Amit Shah.

In a statement, Union Home Minister Amit Shah praised the film and said, “Samrat Prithviraj is not just the story of an unparalleled warrior who stood fought bravely for our homeland, but it also reflects the greatness of our culture. The film ‘Samrat Prithviraj’ depicts the Indian culture of respect and empowerment of women. Our 1000 years of struggle has not been in vain, a cultural awakening started in India in 2014, and it will bring India back to the heights it once was. Overcoming many obstacles and difficulties, today the pride, greatness, culture of India and our “Swadharma” have regained the same glory. I commend the entire Samrat Prithviraj team for…..especially the creative art direction of this film.

Samrat Prithviraj was led by Dr. Chandraprakash Dwivedi. The film is due out this Friday in Hindi, Tamil and Telugu. 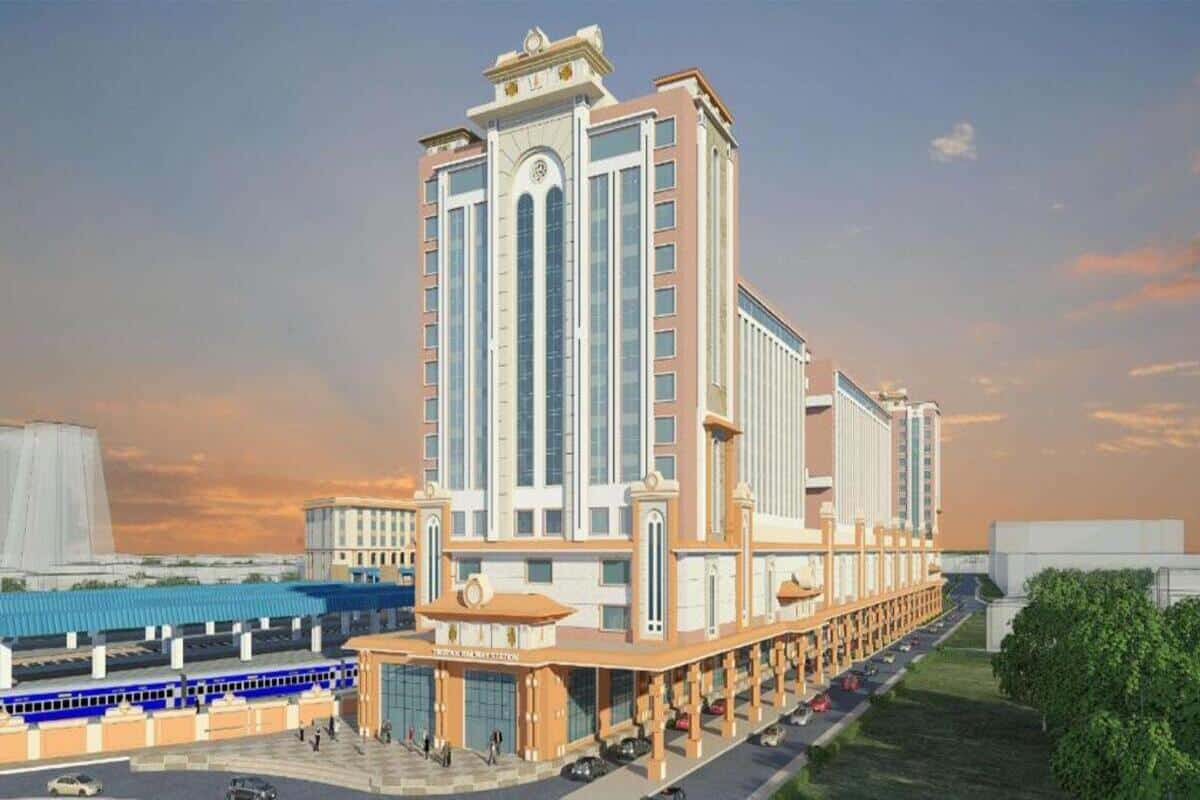